Have you been arrested or are you under investigation for a Sex Crime? If so, contact our Torrance sex crimes lawyers now for a free consultation to discuss what your next steps should be to protect yourself. Sex crimes are aggressively investigated and prosecuted by both South Bay law enforcement and the Los Angeles District Attorney’s Office. The consequences of a sex crime conviction are significant, and the impact can extend beyond the punishment of fines and incarceration. Lifetime registration as a sex offender under California Penal Code 290 ensures those convicted of registrable sex offenses will never be able to escape their past. Therefore, the experience and quality of your Torrance sex crimes defense attorney will be the single most important factor in the successful resolution of your case.

Call our Torrance sex crimes lawyers now at (424) 757-0865 for a free confidential consultation to learn how we can best defend your sex crimes case.

In the South Bay, all sex crimes are not considered “straight felonies.” For example, certain California criminal statutes are classified as “wobbler” offenses meaning they can be charged as either felonies or misdemeanors. Unlawful Intercourse with a Minor (Statutory Rape), Indecent Exposure, and Sexual Battery and Sexual Assault are examples of criminal acts that can be prosecuted as either felony or misdemeanor sex crimes in Torrance. Factors such as your prior criminal history and the specific circumstances of the allegations against you determine the charge level. However, on the flipside, an experienced Torrance sex crimes lawyers can negotiate felony charges down to misdemeanors. Although misdemeanors are seen as less serious compared to felony sex crimes, a conviction for a misdemeanor sex crime such as Lewd Act in Public, Child Annoyance, Solicitation, and Prostitution can result in many of the same consequences as a felony sex crime, such as up to 1 year in jail or worse, registration as a sex offender for life.

The most firmly punished crimes in Torrance and throughout the South Bay are felony sex crimes. Criminal offenses such as Rape, Sodomy, Lewd Act with a Minor Under 14, Penetration with a Foreign Object, and Oral Copulation are examples of felony sex crimes, and each carries long California State Prison sentences, which can be enhanced to life sentences if aggravating factors exist. In addition to incarceration, Torrance felony sex crimes convictions can result in mandatory registration as a sex offender for the rest of your life. The punishment for a felony sex crime in Torrance is life altering and permanent. Therefore, it is critical that you seek out the guidance and counsel from South Bay criminal defense attorneys with successful sex crimes trial experience in Torrance Court.

If you are being investigated for a misdemeanor or felony sex crime, or you have been recently arrested, contact our Torrance sex crimes lawyers for a free confidential case analysis. Missteps in the early stages of your case can spell doom in the future. To ensure you receive the best possible case outcome, you will need experience and expertise in your corner. As former Los Angeles County, sex crime prosecutors and former Torrance Court deputy district attorneys with over 70 combined years of criminal trial experience, Mr. Takakjian, and Mr. Sitkoff have the skill set and commitment needed to prevail on your behalf in court. Call us now at (424) 757-0865 for a free consultation to discuss your case and options at our satellite office in Torrance, or our other satellite locations in Pasadena, Glendale, Long Beach, Encino, Woodland Hills, West Covina, Oxnard, Westlake Village, Huntington Beach, Orange, and Newport Beach. 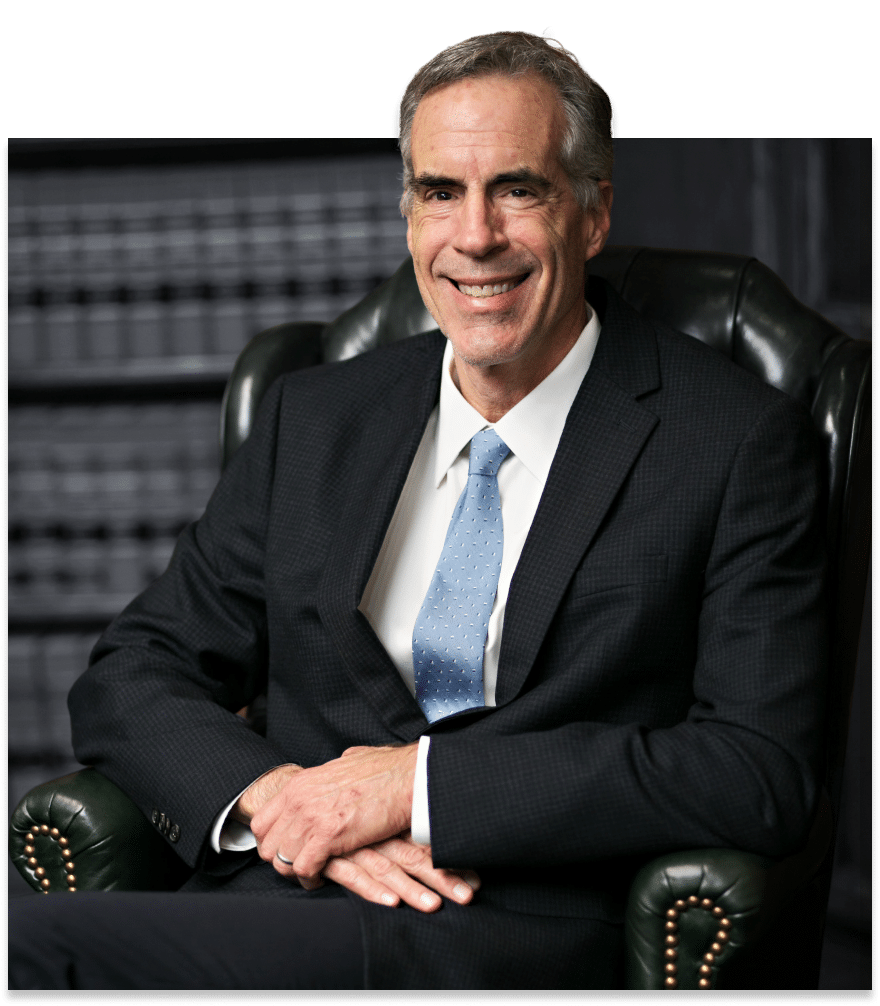 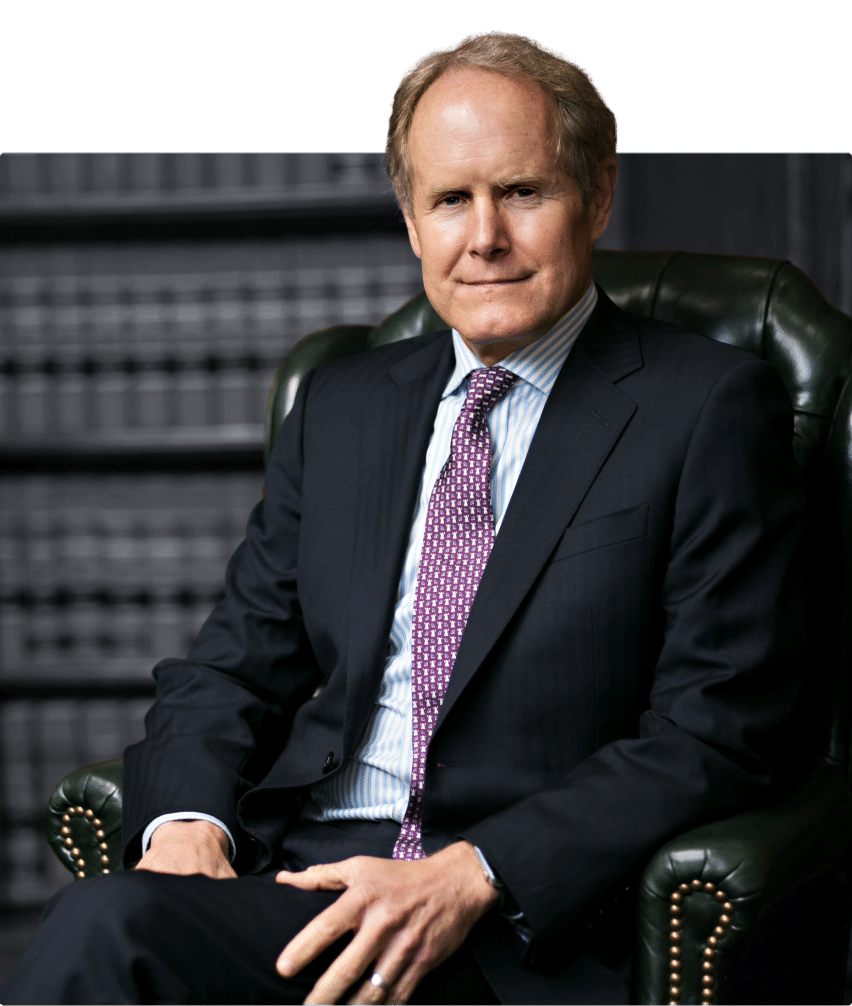 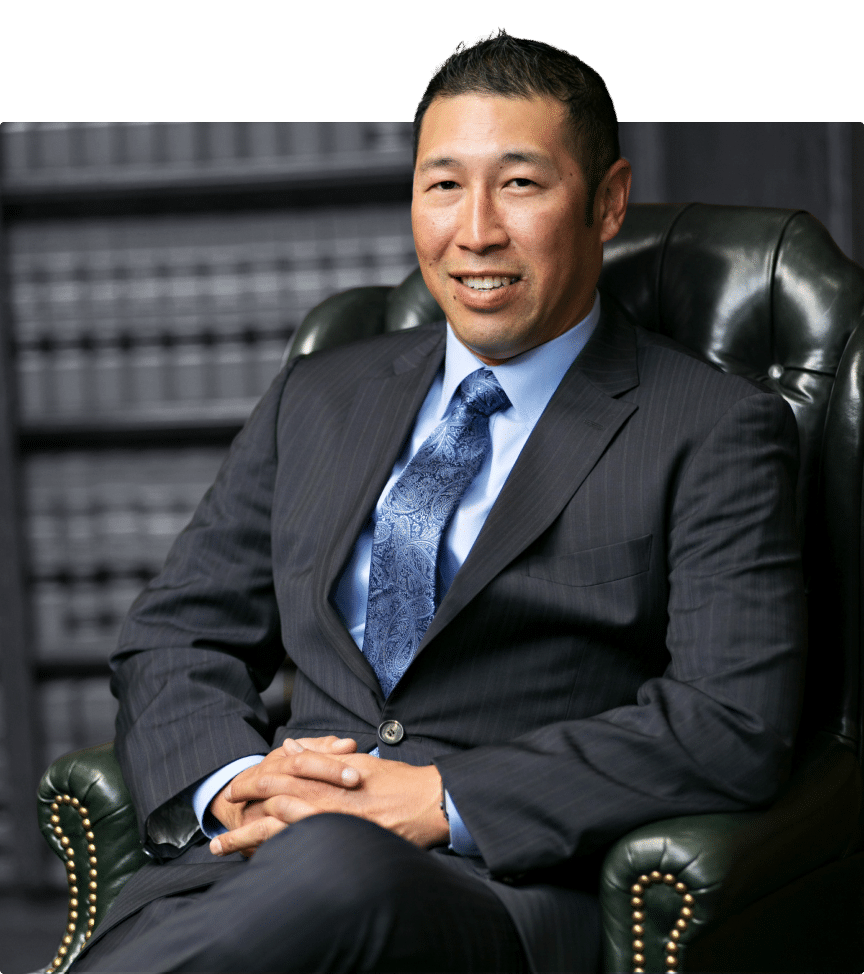